A woman showing the press the wounds the JKP inflicted on her, while she was returning from the medical institute. 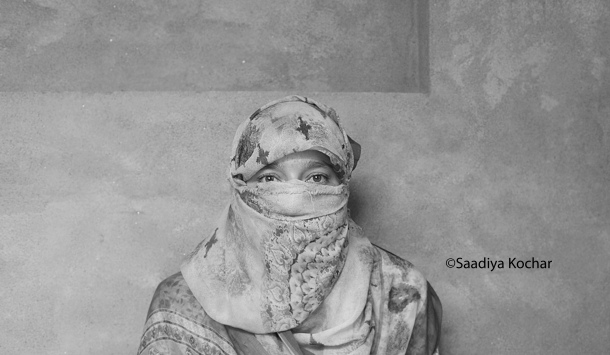 The women of Soura, are as passionate as the boys about ‘azadi’ 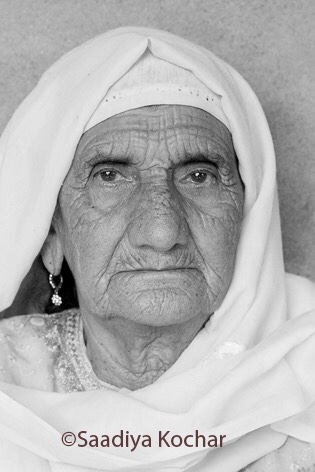 An older woman narrates the happenings of the past month. 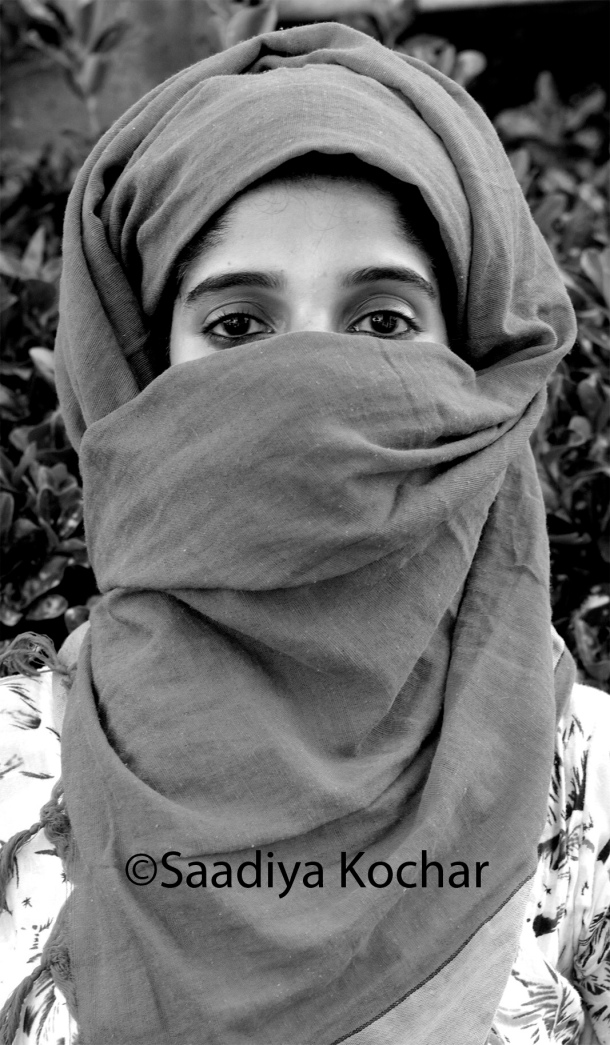 A young boy who became handicapped in 2018, after pellets hit his skull.

They thought I was an agent of the GOI. The people of the locality, were suspicious of me, on Friday- the day of the Jumma Namaz but on Saturday it was a whole different story. The day before, they saw many local photojournalists and assumed I was with one of them. For the first time, I saw them, the female photojournalists of the Valley. Two of them, accompanied by a male photographer and a photojournalist from some part of India, pretending to be Kashmiri. When I was introduced to her, I did tell her it was obvious she wasn’t from there but she totally denied it!

These tactics make it hard for people to trust someone who is there all alone. My gaffer had promised to only drop and pick me up, from Soura. ‘Mein nahin ja sakta, they will pick me up and send me to some jail, in another part of India! I hope you understand?’ Of course I did. Hummare peeche koi rone wallah nahin he, other people have families that would be devastated. With hardly any trasportation running in this part of town, with no mobile connectivity and with no one in my family knowing that I was entering this place, I was by myself, shitting bricks in my pants, in a locality where neither the JKP nor the Army could enter, so I did what I do best, just say it like it is. ‘ I am not Kashmiri and do not mistake me for being Muslim, just because of my name. I don’t want you to feel I entered your houses, by telling you all a lie!’ The truth mostly works like a charm in Kashmir, trying lying to them and you are jacked, for sure. I am glad I did because the female photojournalists went around announcing to all and sundry that I wasn’t with them and I wasn’t Kashmiri, which ultimately lead to a sort of friendly interrogation by the locals- my ids were checked, they wanted to see my father’s photograph on my phone to make sure my Aadhar card was genuine, I was constantly accompanied by these two adorable girls, who took me all around but I had a gnawing suspicion that they had been asked to keep an eye on the stranger.

Whatever, it was, I told the truth, so I hung around practically the whole day. A boy had been caught, by the JKP, the previous day, from the protest . This was while I was interviewing someone in another corner of the locality, on Friday. Apparently, his sister went to the police station to check on him and she too was beaten up and had been detained. To protest against that, the women went to the Soura Medical Institute on the 14th. I was there while, they stopped people and told them their woes. Ultimately, three army men came to beat them up as I hurriedly went, hid my camera and sat in the corner with the patients. If any armed personnel would have seen me entering or exiting Soura, my cameras or chips would have been ceased. The girls ran back and some got hurt.

After twenty minutes, I snuck back into the locality. I interviewed people, hung around in the park and was invited over for lunch by plenty of women, which I politely declined. This was the Kashmir, I was used to, these were the people I was used to ( kind and hospitable) not the one’s who had been giving me dirty looks on the roads since the abrogation. Ultimately I went for tea, with the local girl who had chosen to accompany me. Her family was really hospitable and kind, feeding me lots, while they warned her to be careful about what she tells me.

I left a little later, than the time assigned by my gaffer. The girls still by my side, ‘Didi we want to make sure, you are safe!’ ( or what they didn’t say- we want to know who brought you here). People hung around in front of their shops, while I walked past, the shutters down, chatting about the terrible events of the day. ‘Now they will beat up our women, too!’ they discussed. There seemed to be more barricades by the end of the same day and a lot more boys hung around at the unofficial posts, protecting their locality and their women!